In the middle of the magical Bergslagen

Uskavigården is in the middle of the magical Bergslagen where nature and the old ironworks' history is just outside your door.

The year of 1939, Uskavigården was bought by Ansgariiföreningarna in the middle region of Sweden. The ownership has changed through the years but the foundation is still in Missionary Church, nowadays called Equmeniakyrkan. Uskavi is owned by 21 congregations (Equmenia) and 20 other private owners.

We work constantly to keep this place and the surroundings in good shape. We want to improve all of our facilities for our guests and also for the environment. This place should be free from stress and city noise, a place where people can relax and feel at home.

Uskavigården is a drug free environment. We also do not serve alcohol on the premises and our arrangements are always alcohol and drug free.

The noise is to be kept down between 23:00-07:00. We ask our guests to be good role models for children and young adults staying at Uskavigården, by behaving responsibly when it comes to alcohol.

The word "Uska" comes from lake Usken and "Vi" comes from the old norse name for " a meeting place". Uskavi means meeting place by lake Usken. Since the end of the 1930's Uskavi has been a place to not only meet other people but also God.

The construction of the main building, Bergsmannen, took place between 1907-1910 and Uskavi was put on the map by mine dispatcher Per Larsson. Since he was a child the spot by Usken meant a lot to him. After he finished his studies in Stockholm he went to America to intern in the mining industry and when he returned to Sweden he could finally realize his dream about building a house at Uskavi. Per Larsson could only enjoy his dream for 10 months before he passed away in the autumn of 1917.

Fabricator and inventor Karl-Arvid Pehrson (inventor of the famous Viking shoe polish) brought Uskavi to use as a summer vacation home for his large family of 8 children. After he passed away in a car accident his widow Emma stayed in the house till all the children grew up. In 1938 Emma chose to sell the house that the family spent all summers in since 1917. Siggeboda 2:5, was in 1938 one main building with three stories, one wing , two outbuildings and an earthen cellar. Included in that was also a large garden, a parkarea with its own swimming spot. The area was about 25 acres of which 20 acres was forest, The Property was taxed to 25.000 kr. 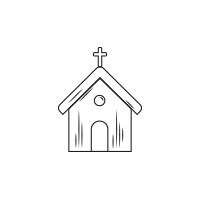 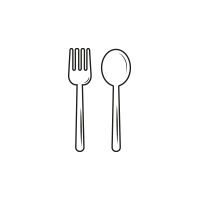 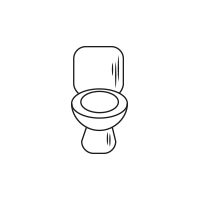 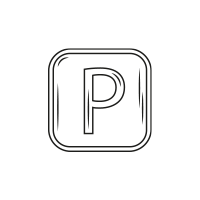 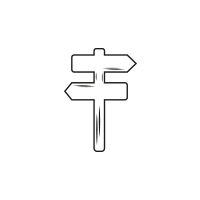 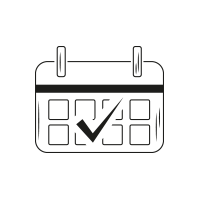 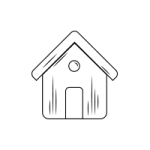 we use cookies to provide the best experience on our site. If you keep browsing the site you agree to the use of cookiesOkNej